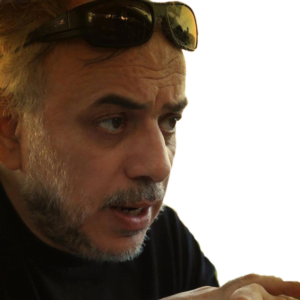 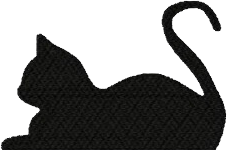 Worked as a Cartoonist at:

Some caricature works were chosen as a dissertation for graduation at the University of Manouba, Tunisia in 2003

(The film’s story revolves around a friendship that develops between a refugee boy from the occupied Syrian Golan (who resides in the area of ​​“Ish Al-Warwar” on the outskirts of Damascus) and a girl who is the daughter of a cartoonist arrested because of his drawings. In this cinematic work, director Muhammad Malas discovers the fear of childhood

Mohamed Malas says about his film: “The film talks about fear, and its impact on the breaking of love.” “It’s not just big words,” he adds. But based on my awareness of my society, and my knowledge of its details in the contemporary stage, fear has formed a major feature, as it settles in people’s hearts, and it has a mysterious, wide, and multi-faceted dimension, it is not only economic, political or social fear, but rather it is a resident fear, dormant Deep in people. Fear and the breaking of love and friendship that develops between a boy and an eleven-year-old girl, is the basis of the film.

Against the background of this dramatic line, Malas exploits the story of his film to draw attention to the issue of the occupied Golan, and the psychological repercussions of this occupation on those who were displaced from their villages and settled in Damascus. He says: “The Golan does not disappear in this film. The boy – the hero of the film, belongs to a family that was displaced from the Golan after its occupation when his father was a young boy. Therefore, he played a role in establishing fear and searching for their roots. I see these displaced people who live in Damascus, as if they are suspended in the air. rootless) 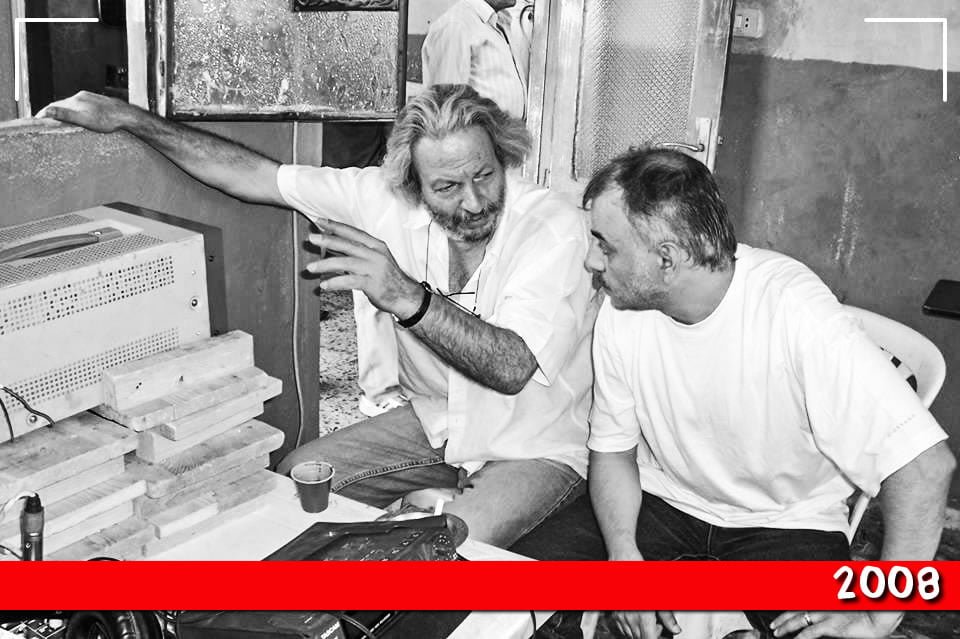 Establishment of a number of Newspapers

With his friend, the martyr Nahed Hattar, Khaldoon founded a number of newspapers and websites, including:

He founded an international “caricature” magazine in several languages ​​in the UAE in 2005, but it did not see the light due to lack of funding for the project.

Technical manager and cartoonist at Jordanian “Al Mithaq” Newspaper, Jordan, since 1997 – till its closure in 1998

Technical manager and cartoonist at “Al Muqatabas Al Eilami” Magazine, since 2000 – till its closure in 2002

Press correspondent for the Lebanese newspaper “Al-Safir” in Amman: from 1995 to 1997

This Site is Designed to Protect intellectual properties