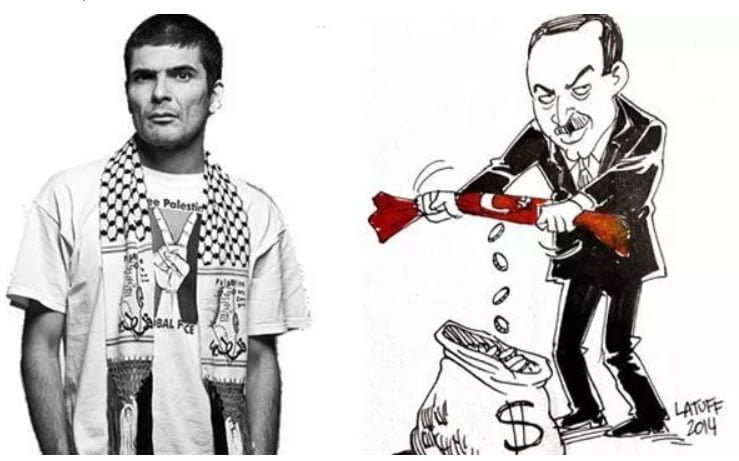 211  Brazilian protest cartoonist Carlos Latuff says Erdoğan is his ‘muse’ Brazilian caricaturist Carlos Latuff, who earned fame during the Arab Spring for his cartoons of Middle Eastern leaders, has confessed that Turkish President Recep Tayyip Erdoğan has recently become his “muse” – a fact that he is burning to tell him personally. “The Middle […] 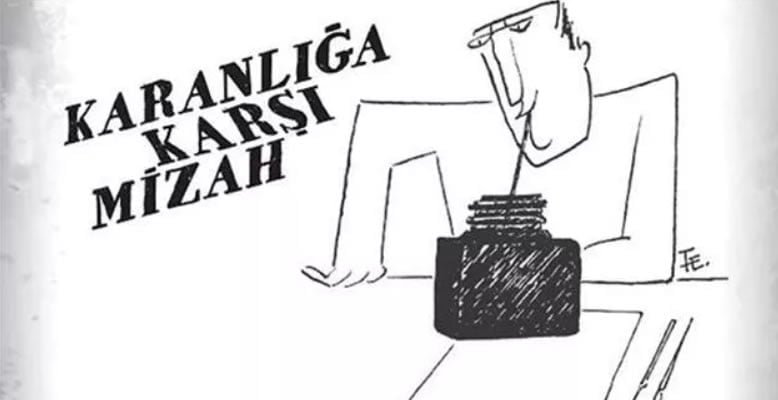 188  Jerusalem Post fires cartoonist over caricature mocking Netanyahu The Jerusalem Report, a news magazine published by Israeli daily The Jerusalem Post, fired on July 24 the illustrator Avi Katz after a cartoon depicting Prime Minister Benjamin Netanyahu and the lawmakers from his ruling Likud party as pigs. The cartoon was a parody of a […]